The Kidman Way is named in honour of Sir Sidney Kidman, who was an Australian cattle king who owned a large number of cattle stations along its way.

Cobar Shire is the second largest shire in New South Wales and is in the Western Region. It is bounded to the North by Bourke Shire, in the South by Carrathool Shire, the west by Central Darling Shire and the East by Bogan and Lachlan shires and is over 44,000 square kilometres.

The Cobar Shire Council is responsible for the maintenance of all sealed and unsealed roads within the shire which includes highways, regional and rural roads. In the Cobar Shire Council the two highways that pass through are the Barrier and the Kidman. These two road networks gather a total of 471.84km which is sealed road. The Barrier Highway begins at Nygnan and goes west through Cobar Shire and heads towards Broken Hill and Beyond. The Kidman Way starts south of Griffith and continues north to Bourke.

There are seven main rest areas within our shire all strategically placed to eliminate driver fatigue. We encourage all our road users to stop at these well serviced rest areas and take a much needed break from our vast roads.

Our rest areas include:

All of our rest areas are clean, tidy and have plenty of room with lovely shaded areas.

Regional Roads works as collector roads to move traffic to major roads from local roads. Cobar Shire Council is responsible for 13 Regional Roads (sealed and unsealed) which total to 620kms. Approximately 300kms of this is sealed with 320 being unsealed constructed of natural material and gravel sheeting. 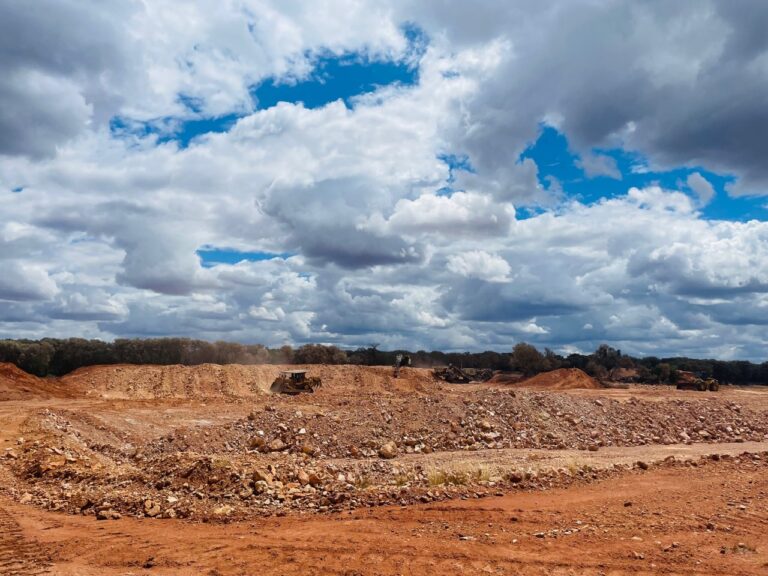 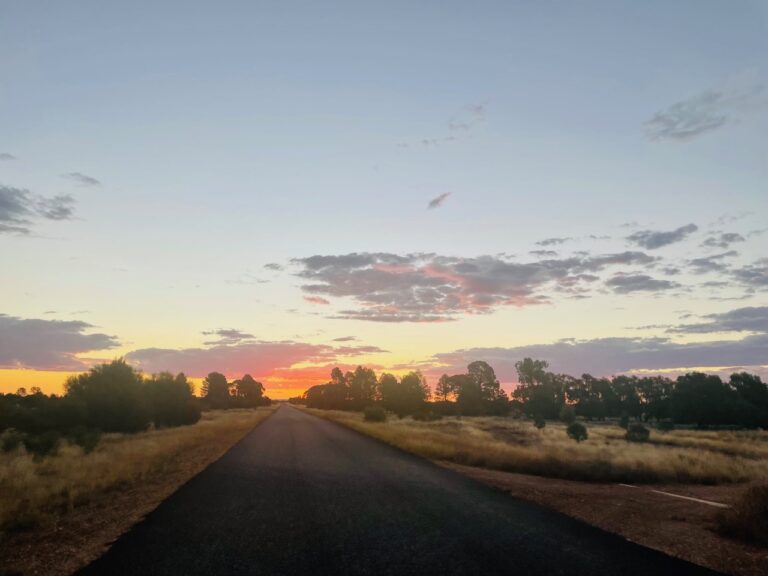 Shire Roads are roads that function as feeders to Regional roads. The shire has 46 shire roads totalling 1630kms. Approximately 170kms are sealed and the remainder are either natural or gravelled.  There are 5 bridges that are within the Cobar Shire which it is responsible for with an additional 2 being on the boundary and maintained by surrounding shires. 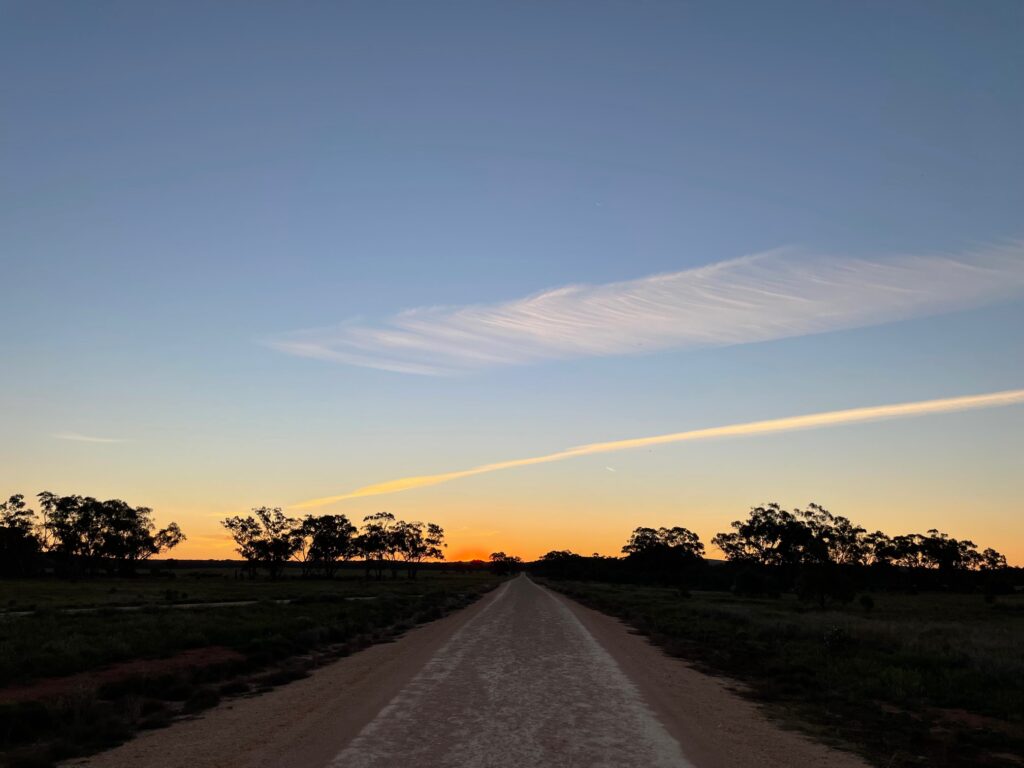 These roads make up the Cobar township and Shire Villages which include Nymagee, Euabalong, Euabalong West, Mt Hope and Canbelego. The sealed roads comprise approximately 61.6kms (sealed) and various unsealed roads. Roughly half of these streets have kerb and gutter which were predominately installed around the 1920s. Similar to other country towns Cobar streets act as gutters which can cause significant flooding in the town streets. This is something motorists should be mindful during wet weather.

In the Shire there are approximately 5 airstrips that the shire is responsible for. The Cobar airstrip is sealed – 1.7km and the rest are unsealed – 6.2km. The main use of the Cobar air service is to transport travellers to Sydney. The other airstrips are used by private or emergency services. Cobar has a freight rail link to Dubbo. At present this does not cater for tourists or travellers and is only used for hauling ore, concentrate and agricultural products.